Creativity in his youth

Al Burns grew up in Southwest Philadelphia. From 5ththrough 9thgrade, he left his community in South Philadelphia to attend Moore College of Art and Design on a scholarship. While at Moore, Al found a love for painting and drawing. 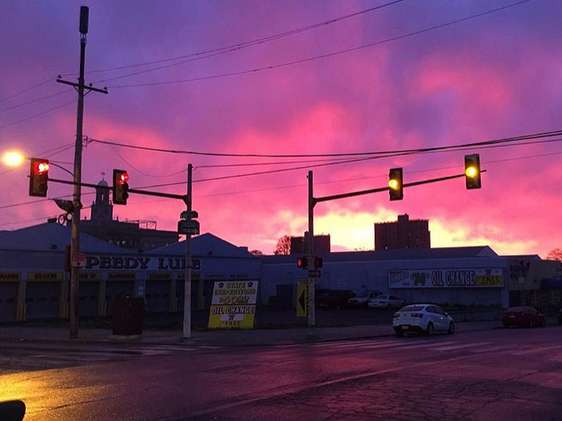 Simultaneously, Al began exploring a life on the streets. At just 12 years old Al “became a product of the streets”. Beyond his time at Moore, there was little encouragement or support at home. In a household of 8 children and no strong father figure, he was drawn to the streets for community and support that was lacking at home.

“On the streets, you find community. You find people similar to you. A product of the streets means anything you can imagine. Marijuana, drinking, hanging out, being rebellious.”

Ultimately, his time on the streets began to impact his scholarship and he found himself kicked out of the program at Moore.

Where creativity was lost: using and the streets.

Afterward, Al became wrapped up in his life on the streets. He lost the drive to be creative. Needing a way to provide for his two children and their mother, Al found a job as a dishwasher. For 15 years, Al worked at Jake’s Place.

Even during this time, he found threads of creativity. He found excitement in working through multiple meals at a time, juggling dozens of different ingredients and finding creativity in that.

But during his time at Jake’s Place, Al continued to use. “I wasn’t living, I was existing.” One day, Al just left. He came home from Jake’s and went out to the streets. His sister and brother begged him to stop. “You’re killing yourself.”

That moment was a turning point.

“I just had a moment of clarity. I thought drugs were the way out. They were not.”

A turning point and a new path to creativity.

In 2018, at the behest of his brother and sister, Al checked himself in the Kirkbride Center.

For 5 months, he worked every day towards recovery. This is where he found Back on My Feet.

He said to himself “Al, all you have done your entire life is run from things.” So, he went out one morning and decided it was time to commit himself to something new. “It gave me a goal. An opportunity. I wanted to grab ahold of that.”

Before that moment, Al had blinders on. But committing to Back on My Feet, was like coming out of that dark place.

Finally, he went from just laying down in defeat to showing up for life. Back on My Feet is what got him there. That first day, something changed in him. As a result, he dedicated himself. Through the support of his team, Al found purpose and inspiration again.

“When an opportunity like that [Back on My Feet] comes about, you commit yourself to it.” 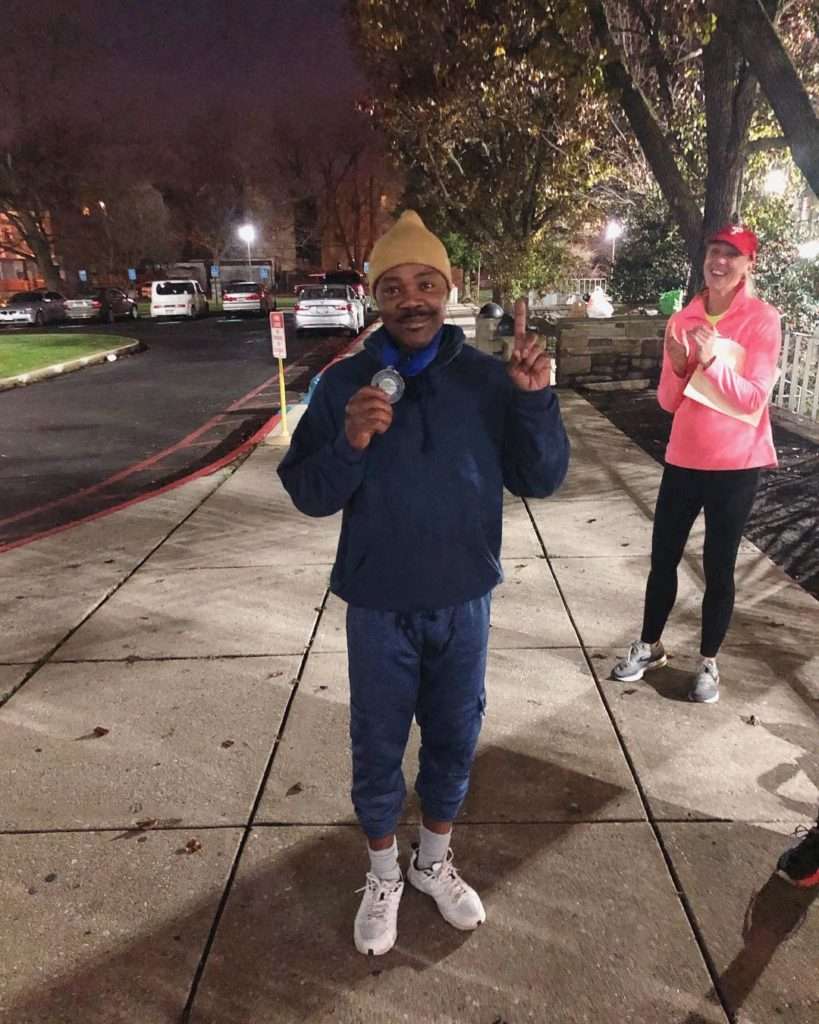 Creating a new life with Furnishing a Future.

Through Back on My Feet, Al was introduced to Furnishing a Future, a 5-week intensive carpentry training program. It was the first opportunity he had since getting clean nearly 10-months prior to engage in his love for creating and artistry.

“If you’re serious about creativity and learning something new and enriching your life, Furnishing a Future is a great place to start. And Back on My Feet got me there.”

Recently, Al graduated from Furnishing a Future and immediately received a job offer. Now, he is working towards a goal of owning his own home and with the help of Back on My Feet, has secured a job that will help him get there.

Motivate and inspire members by joining a team.

Support Back on My Feet in your community!