Several months ago, when Back on My Feet first asked Willie to lead the warm up routine at Workout Wednesday (a chapter-wide workout every third Wednesday of the month) he was hesitant. The large group can be very overwhelming, especially for someone more reserved and quiet in nature, like WIllie. It wasn’t until some of […]

By the age of 13, Tommy was experiencing homelessness. He’d grown up with his mom and Godmother moving between Queens and Brooklyn, but by an early age, he was following the path of other negative influences surrounding him and found himself living on the streets as a teenager. He quickly figured he needed to do […]

Victor’s Speech: Back on My Feet Gala in Baltimore NOVEMBER 15, 2019   First of all, I would like to welcome everyone and say thank you very much for attending. My name is Victor Jose Primera.  I am 51 years-old and I was born and raised in Baltimore Maryland with roots in Venezuela and Columbia. I am […]

Dexter joined Back on My Feet last October, but his journey started long before he joined us at that first morning circle. Dexter was born and raised in Guyana. He grew up with his family in a small town, but unfortunately at an early age, he was forced to move into the city and break […] 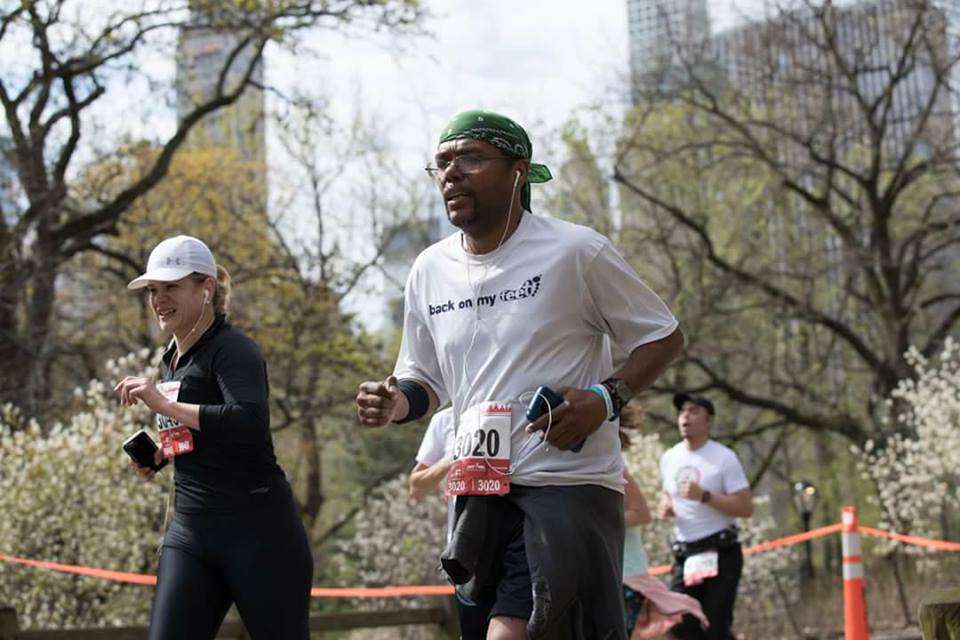 WHEN LIFE TURNS UPSIDE DOWN An immigrant with a BA in Economics from Clark University, Raymond has firmly declared himself not a runner. For some people, the sound of each foot hitting the pavement is music to their ears, but for him, it sounds like two knee replacements waiting to happen. He played soccer for more […]

A Part of the Family: Jaron’s Story 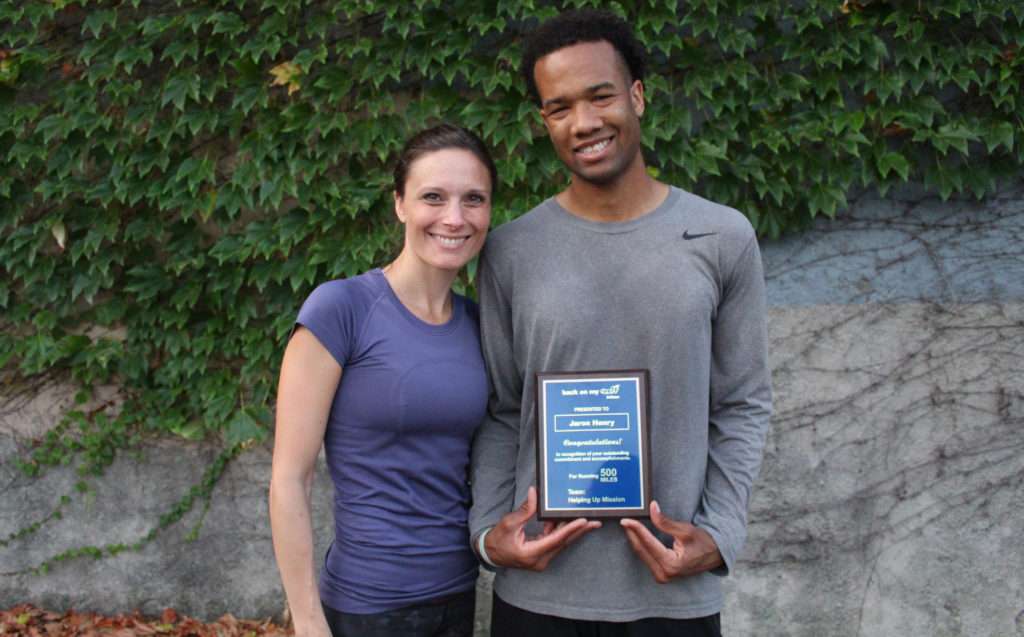 Jaron knew he wanted to stop drinking, but he also knew that a 21-day detox program was not going to be enough time for him to build a foundation for longterm recovery. 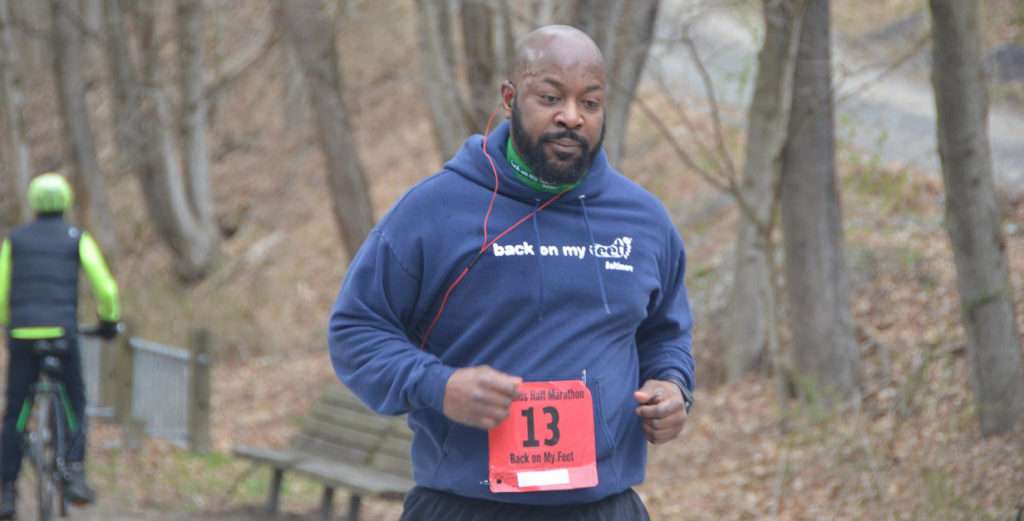 Gerald describes his experience with Back On My Feet (BoMF) as a metamorphosis. 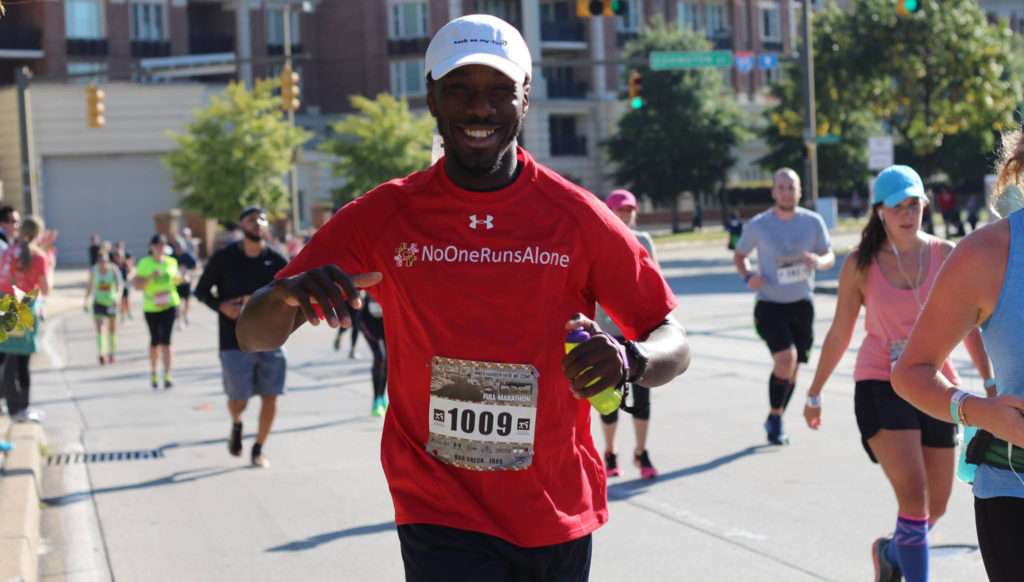 “It’s like when I took a step, I took a lot of them,” Chris recalls his decision to enter rehab, which is the moment that began turning his life around…