Some mornings I wake up almost in disbelief of the life I live and the person I have become. I am a full-time federal employee at the Veterans Hospital (who was promoted a few months back), I have run half-marathons in different states and countries, and most recently I became a homeowner.  It’s crazy to […]

Back on My Feet has been very helpful to me. The model works, and it has helped me find work, make new friends, and restart my life.” —  Joseph Joseph moved to the United States from Cameroon in 2015. A trained architect, he was excited to see  how he could apply those skills in the U.S. […]

If you’ve lost someone, then you know the dark places grief can take you. Ned grew up in a loving family, the middle of five children. He had early brushes with depression and alcohol, but he was on a good path, studying engineering at college. Until his older brother – his basketball partner and hero […]

Horacio (Ray) was used to his independence. His grandmother raised him until he was 16, when he started living on his own. But, everything quickly changed after he was incarcerated several years ago. After Ray was released from prison, he became homeless and moved into the Salvation Army— a homeless services facility partner of Back on My Feet […] 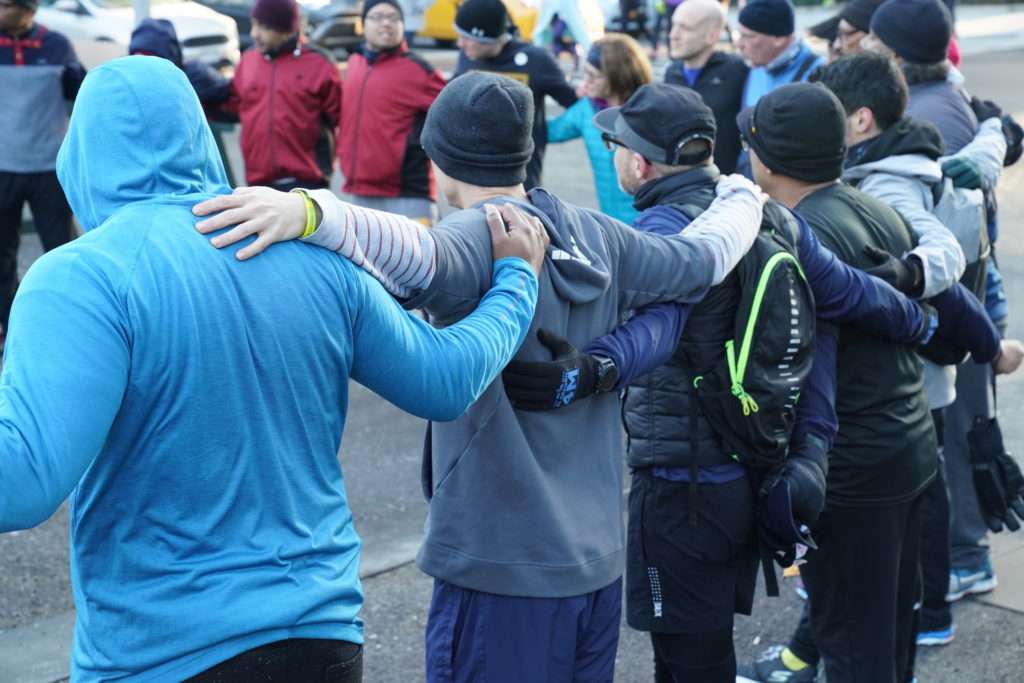 Adapting to a new life At the age of 17, Jose was the target of a robbery gone wrong and in a matter of moments, his life was derailed. He would spend more than half of his life behind bars. After being released in November of 2016, Jose felt alienated from the world and his […] 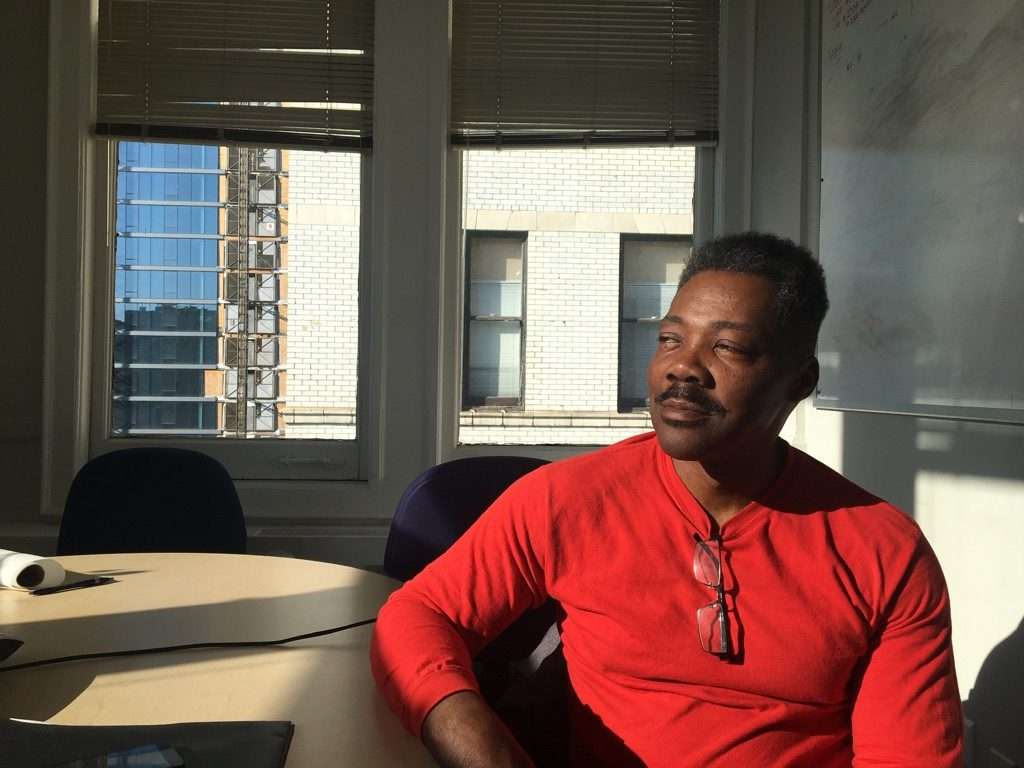 Creativity in his youth Al Burns grew up in Southwest Philadelphia. From 5ththrough 9thgrade, he left his community in South Philadelphia to attend Moore College of Art and Design on a scholarship. While at Moore, Al found a love for painting and drawing. Simultaneously, Al began exploring a life on the streets. At just 12 […]

Mike came from a good background. Growing up in Bucks County with his mother and step-dad the future looked bright. He graduated from Valley Forge Military Academy with high hopes of a career. Replacing family with partying During his formative years, Mike’s brother Christopher James (CJ), was his father figure. “I looked at him as […] 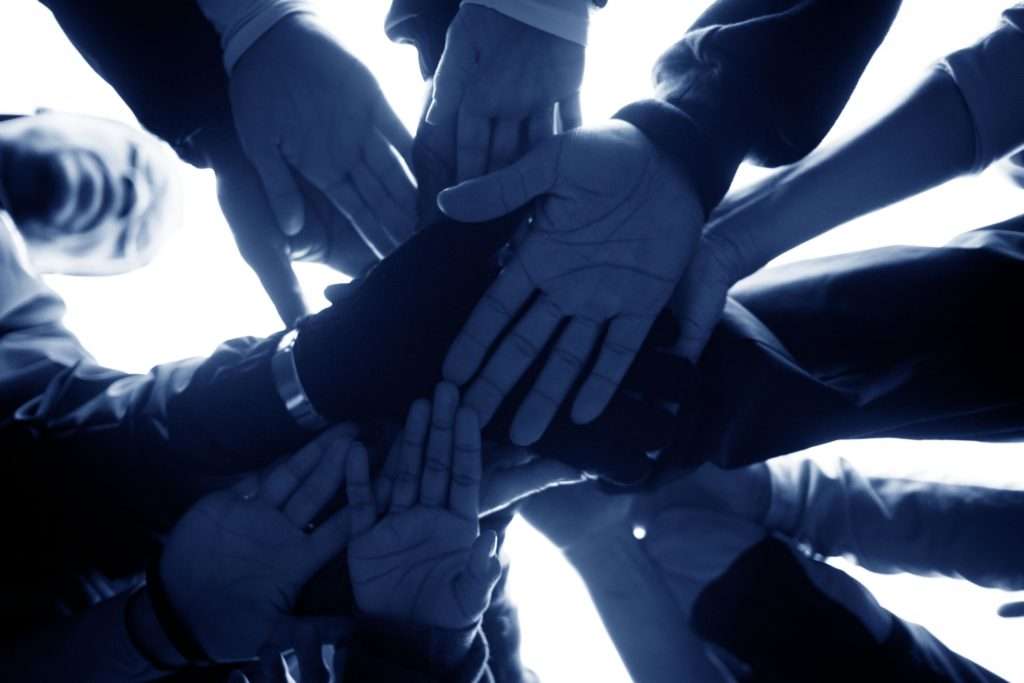 Trevis grew up with his family in Atlanta. He has fond memories of living there with them and has thoughts of moving back every now and then. However, one thing Trevis certainly does not regret was his decision years ago to pack up and follow his dreams by moving to the Big Apple. Trevis has […]

While most teens he knew were concerned with prom, athletics and preparing for the future, Brian was getting ready to be a dad. At the age of 17, he dropped out of high school and moved in with his girlfriend, eventually wife, to care for their first of four children. For more than 20 years, Brian […]

Growing up in a loving home in the Bronx, not too far from the running routes she now frequents, Diana has fond memories of playing with her close-knit family including her 4 siblings and parents. She looks back on her childhood with a huge smile, in large part to her mother. Diana had a constant […]